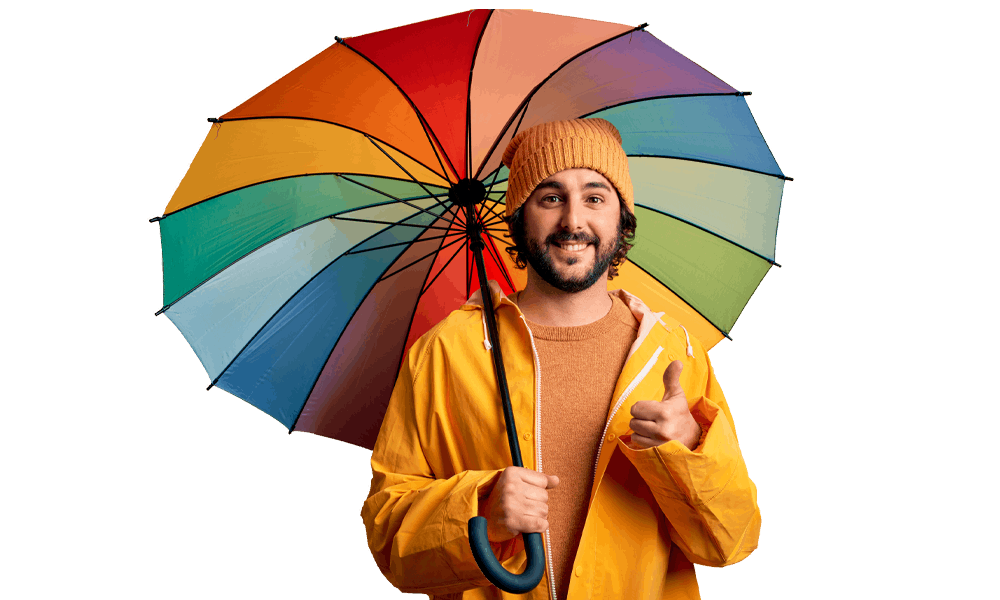 Our General English course is for students from Elementary to Advanced levels. The course focuses on a range of academic skills, with the goal of preparing students for their general day-to-day and professional English needs. During the course, you will be engaged in a variety of exciting topics and practise speaking and giving presentations, listening and following lectures, reading academic and formal texts, writing essays and research reports, grammar and a range of relevant and crucial vocabulary.

City Language Centre provides a wide range of practical English language courses, delivered by our fully qualified and professional teachers. We can help you achieve your English language learning goals, It might be for the job you currently have or would like to have, or it might be for just getting around this wonderful city, meeting new friends and having a lot of fun! 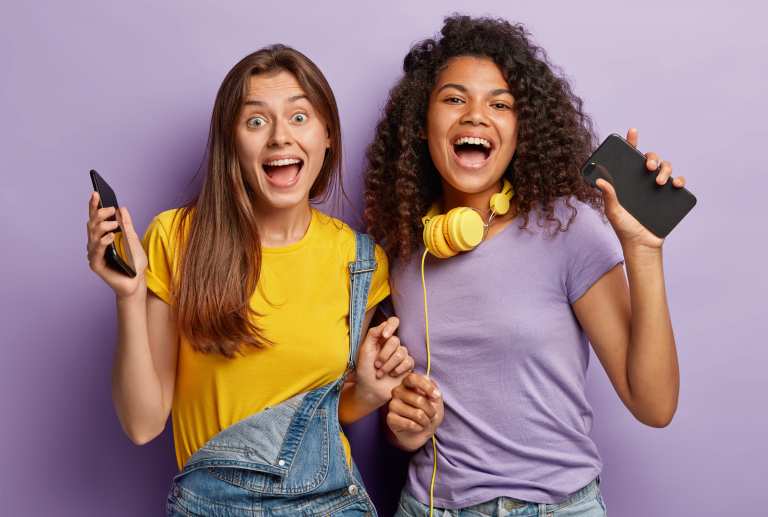 Who is this course for?

The General English course is perfectly balanced with reading, writing, listening and speaking skills. Students learn daily English which is used in everyday life and build their confidence to use English in various situations. These include travelling, shopping, looking for a job, making friends etc. Lessons are engaging with role plays and students often go out on excursions with peers to practice what they have learnt.

What do I need to know?

Our course is focused on the practical and essential components of everyday English. You will undertake a wide variety of tasks related to these skills and their use in “real life” situations. Our General English course is split into 5 levels:

Upon completion of their level, students will have acquired the following skills and competencies.

The student will learn to have short conversation with patient partners on very general topics and participate at a basic level in English-speaking society via control of functional language including ordering food, asking for directions, etc., although accuracy may be lacking. They can understand main points when listening to clearly spoken utterances on basic topics and can ask for clarification. The learner is able to produce short written texts such as emails and notes, and can order information logically in paragraphs showing some control over past, present and future forms. They can fully comprehend some very basic written texts on common topics as well as specific details in longer texts if language and topics are kept simple.

The learner can hold a basic conversation on everyday experiences and situations when colloquial language is avoided, although mistakes are still common. Listening comprehension is possible when topics are familiar and delivery is careful. They are able to produce written texts in paragraphs showing control of aspect, expression of time and sequencing, and can basically get opinions across. The learner can use some strategies to cope with unfamiliar vocabulary to understand some authentic reading texts to a basic degree.

The learner is able to have relatively long conversations with native speakers and handle unpredictable or unfamiliar situations at a basic level although sustained use of technical, professional, colloquial or idiomatic language may cause problems. Pronunciation is typically easily intelligible even if non-standard. They can comprehend clear audio excerpts on familiar topics and follow gist over longer utterances. The learner is able to control formality register and can produce basic written texts using structure conventions. They can extract some meaning from reading texts by skimming and scanning and interpret deeper meaning of texts on familiar or common topics.

The learner is able to carry out extended conversations on familiar topics and can listen to fluent speech on every-day topics effectively. Idiomatic and colloquial language production and comprehension is emergent across macro-skills. Social and work-based written interactions are generally no challenge and the learner follows letter and email writing conventions. They are able to write lengthy and complex texts, although cohesive devices may appear mechanical. The learner can interpret the author’s viewpoint on most texts and can pick up gist as well as detailed meaning from short and long texts. At this level, it is expected that the learner would still encounter some language problems when travelling in an English speaking country.

The learner is able to fluently communicate on a number of familiar topics, errors are infrequent, minor and do not impact meaning or conversation. They can follow most fluent speakers with varying accents, can pick up implied meaning and infer meaning of new vocabulary through context and usage to show flexibility listening and speaking. Written texts are well-organised, clear and show recognition of style and register conventions. Abstract and argumentative ideas are expressed logically through effective use of cohesive devices when writing. The learner can read common texts with ease and can attempt technical or specialised texts and make some effective inferences to decipher unfamiliar vocabulary through context and overall meaning. At this level, a perfect graduate’s proficiency would equate to that of a native English speaker’s although a strong accent may persist.

Please familiarise yourself with the following important information: 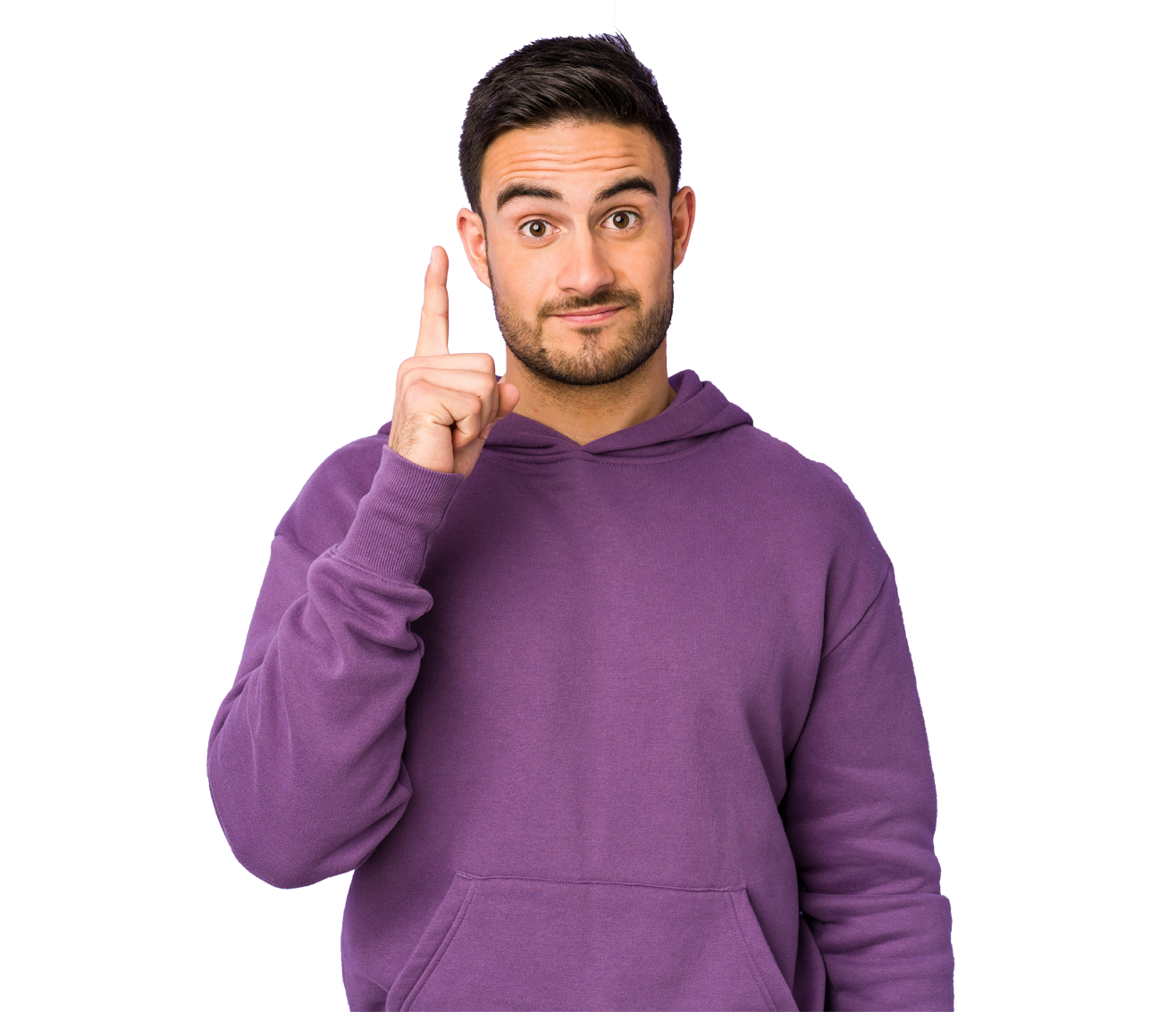 Assessment will vary every week and may include reading or writing or listening or speaking tests, oral presentations, role plays, writing summaries, writing dialogues etc.

A minimum of 80% attendance is required (for student visa holders).

All students will receive a certificate upon successful completion of their course.

Course timetables can vary from morning, afternoon or evening. Contact us to find out the current timetable for each course.​

** all courses and levels may not be available for morning, afternoon and evening sessions

Tuition fees can vary depend on the period of the course. Please contact us for a quote for your proposed course.

*These fees are subject to change without notice.